Corn vs Callus vs Wart

Corn vs. Callus vs. Wart

It is common to misdiagnose corns, callus and warts, as they can appear similar to one another, and often cause similar pain symptoms. So how can we tell the difference?

Darwin Podiatry can perform an assessment and provide a treatment plan for the diagnosis and management of your concern. Call us on 8941 9955 to make an appointment today. 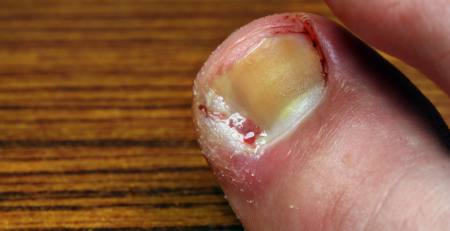 What is an Ingrowing Toenail? An ingrowing toenail occurs when the edge of the nail impacts into the skin surrounding the... read more

The EXO-L acts as an external ankle ligament that tensions when lateral stability is compromised, effectively becoming a seat belt... read more

What is a Foot Cramp? Foot cramps are caused by painful, intense, involuntary spasms of the muscles. They can happen while... read more

What is Achilles Tendinopathy? The Achilles tendon is the largest tendon in the body. It connects the calf muscles to the... read more 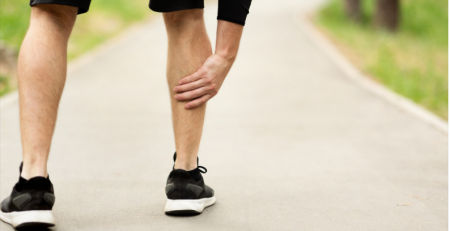 What Do Sore, Tight Calves Mean?

Sore, Tight Calves- Causes and Treatment Calf pain is a common occurrence for athletes, especially in the older runner. Patients may... read more

Keryflex is a painless option provided at Darwin Podiatry to help restore the appearance of a damaged or traumatised nail.... read more