Why does the outside of my knee hurt?

The iliotibial band (ITB) is a continuation of the tendon portion of the tensor fascia lata (TFL) muscle, with some contribution from the gluteal muscles. Iliotibial band syndrome is a common injury affecting the lateral (outside) of the knee. This is an overuse injury caused by repetitive friction of the ITB over the lateral femoral epicondyle (a bony prominence in the outside of your knee). The ITB moves anterior (forward) to the epicondyle as the knee straightens and posterior (backwards) as the knee bends, remaining taut in both positions. This friction is at its maximum when your knee is bent to 30 degrees.

Darwin Podiatry can perform a biomechanical assessment and provide a treatment plan for the diagnosis and management of lateral knee pain. Call us on 89419955 to make an appointment today. 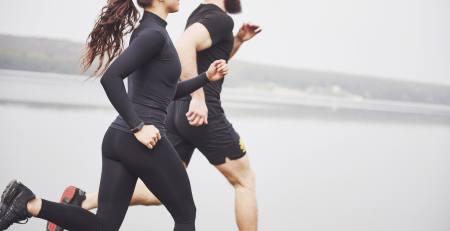 COMMON RUNNING INJURIES, THE CONTRIBUTING FACTORS, AND HOW DARWIN PODIATRY CAN HELP YOU: Running injuries typically occur from the interaction of... read more 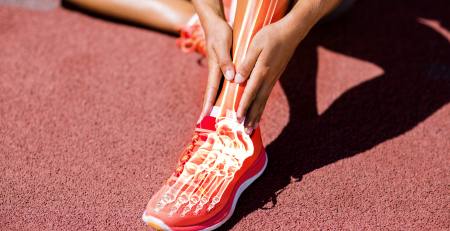 What are Shin Splints?

Medial Tibial Stress Syndrome Shin splints is the umbrella term to cover a variety of pathologies that affect the shin bone... read more